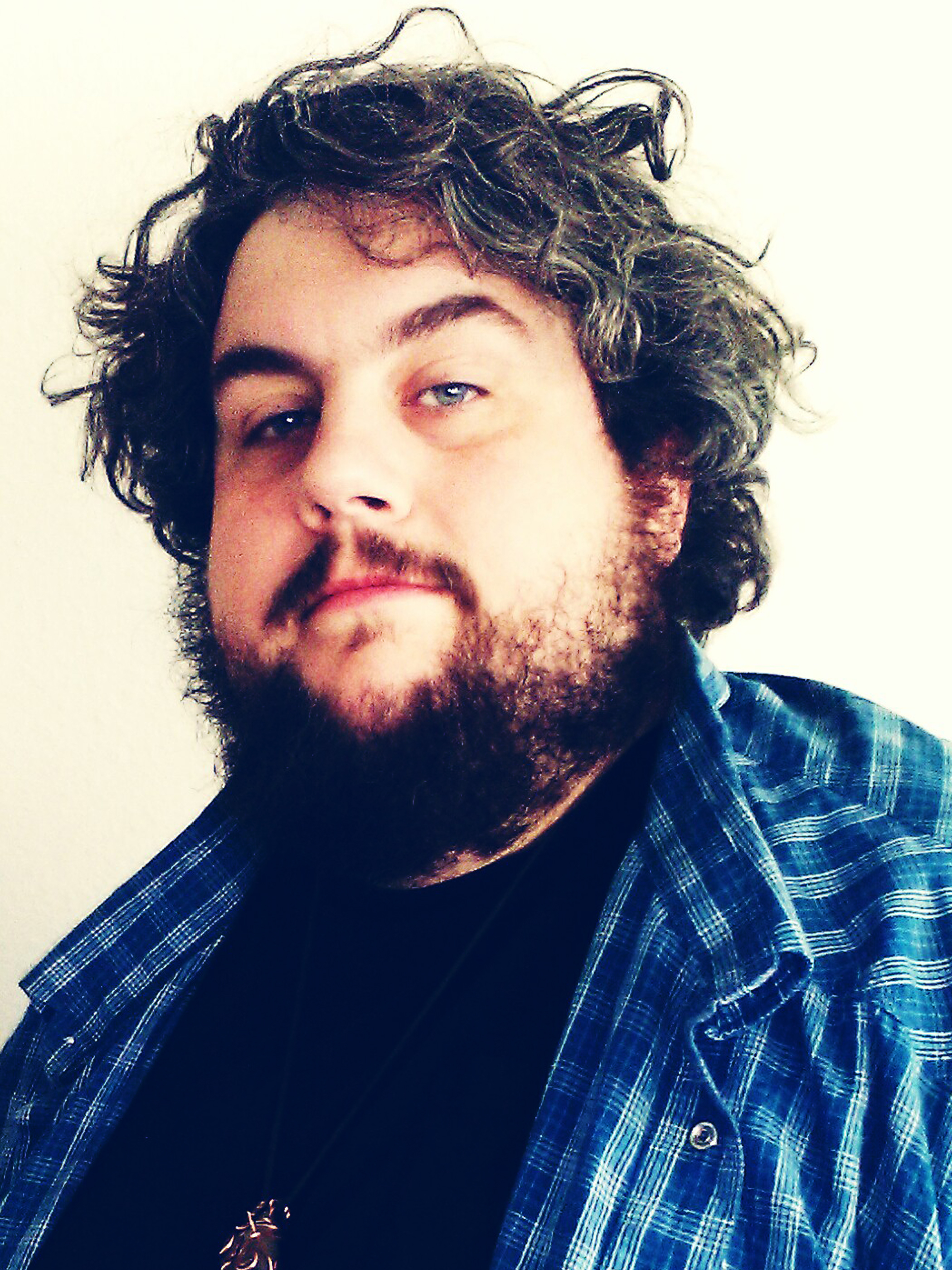 Belwoeth Harbright has been a student of the written word, both mundane and since he was a small kid (a relative term to be sure.) He lives with his amazingly talented husband Lee and two gorgeous, spunky, and not-altogether-incarnate cats, Arrie and Bast.  (The jury is out on whether his third cat’s name will start with a C. He just hasn’t thought that far ahead yet.) Harbright has been writing fantasy, horror, and since he was fourteen years old in an informal capacity; since 2015 he has worked professionally as a plot analyst, editor, ghostwriter, and all-around fiction and gaming specialist.

Harbright has had work previously published through the Beyond Imagination: Digital Literary Journal in 2015 and one of his pieces, ‘Zombieschlager,’ was narrated for podcast by AM for the SubverCity Transit LGBT podcast. At age sixteen he, along with a full committee, helped write the play ‘But Doesn’t Gay Mean Happy?’ with fellow members of Tulsa Youth Discovering Diversity.  He has won numerous awards at his local community and state colleges, but those hardly count anymore, right?

Full-tilt Exorcist, his inaugural paperback, was released initially in 2016 to little to no critical acclaim, but at least his signing had wide attendance from his in-laws.  Full-tilt Exorcist was signed by Shadow Wolf Press in summer and is slated for a Summer 2018 release, after a full tear-down, build-up, and reimagining.

You can check out Bel’s Author page on Amazon or follow him on social media. 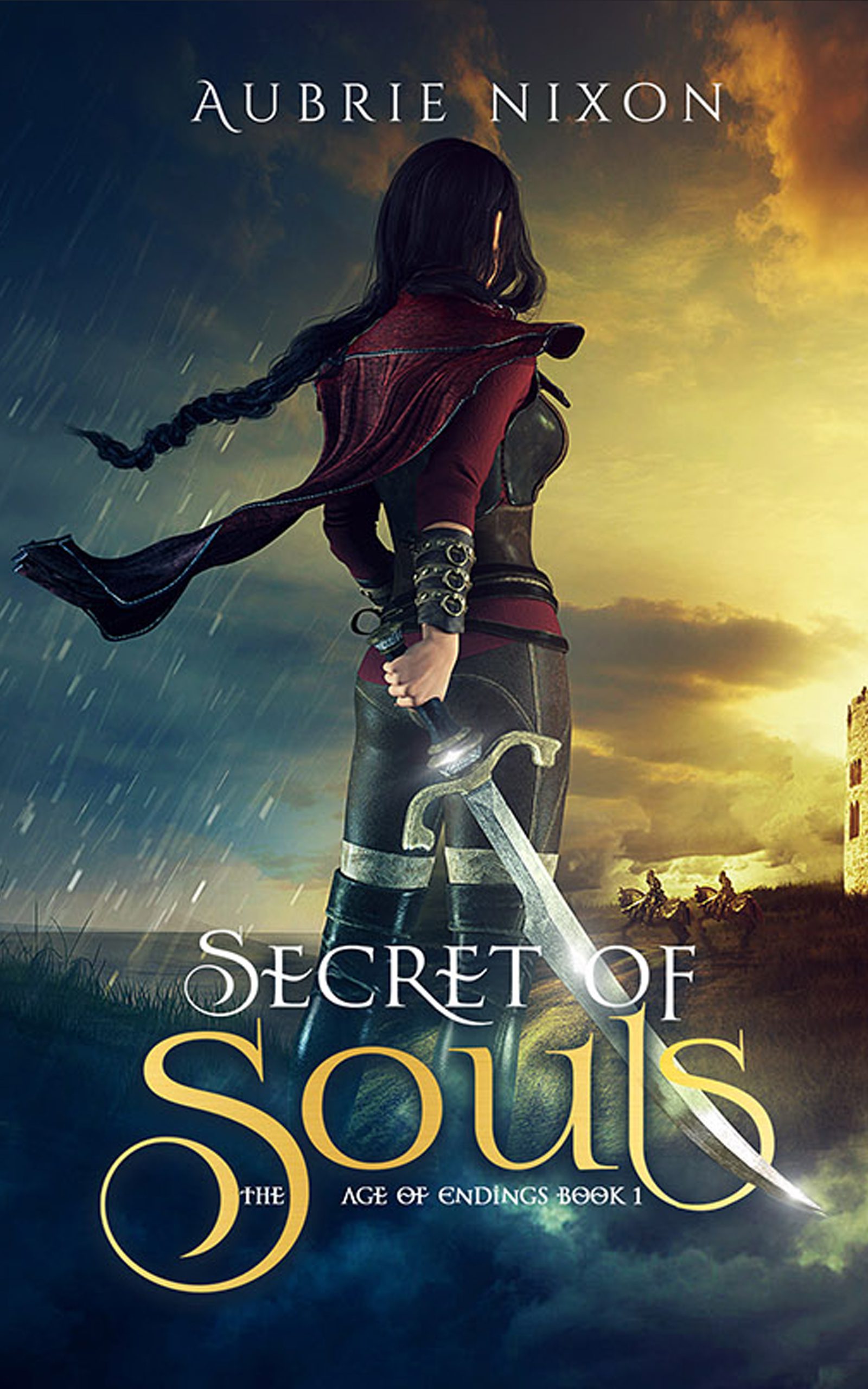 Secret of Souls is the first book in Aubrie’s thrilling dark fantasy trilogy.